I waited and waited, hoping that someone would post something about the death of the great Denny O’Neil … who we all owe a debt of gratitude to … while it may not of made the 6:00 News, cheers to Mr O’Neil …

Denny O’Neil, co-creator of Ra’s al Ghul and editor of DC Comics’ Batman titles for over 15 years, died last Thursday at the age of 81. His legacy as a writer and editor of superhero comics is wide-ranging and difficult to overstate — he may have been the most influential Batman writer since the character’s creation.

O’Neil was at the forefront of a wave of young liberal comics readers-turned creators, who dragged superheroes kicking and screaming from post-war shenanigans into the massive social upheavals of the 1960s.

When his career is summed up for those not deeply invested in comics, it’s usually in the language of characters and moments. The enigmatic Batman villain Ra’s al Ghul is his biggest co-creation, the revitalization of the Joker and Two-Face from obscurity a close second. O’Neil also made the friendship between Green Lantern and Green Arrow indelible, and penned several famous moments in comics that, while a little hokey by today’s standards, exemplified the rapidly changing tides of superheroic tone.

There’s the sequence of a black man asking Hal Jordan why he fights for downtrodden aliens of all colors, but will not fight for downtrodden humans; Green Arrow’s sidekick getting hooked on heroin; Superman fighting Muhammad Ali. But what we can also see in those moments is a young writer grappling with what it could mean for comics to be for an audience that wasn’t just grade school kids — and the kind of clear messages that grade school kids deserved to get in their comics.

After starting his career at Charlton Comics and Marvel, O’Neil began working primarily in Batman comics at the start of the 1970s, in the wake of the 1966-68 Batman television series, which had hooked America on a campy do-gooder bopping weirdo pranksters on the snoot. Batman did not leap straight from Adam West to Frank Miller’s The Dark Knight Returns; the anti-hero Batman of the 1980s was less an extreme swing than a considered step from Denny O’Neil’s caped crusader.

And when O’Neil stepped down from writing Batman stories and moved back to Marvel, he would return, six years later, to begin his tenure of editing them. For my money, that’s where his true genius lies. The first time Frank Miller drew Batman, it was for a Denny O’Neil story. After that, O’Neil gave Miller full control of Daredevil, the book that would make the young artist famous. And after that, he edited The Dark Knight Returns and tapped Miller to write Batman: Year One, a crucial redefinition of the character for a new era. He mentored Devin Grayson, still the only woman to be the lead writer on a core Batman book, and built a Batman bullpen of some of the best talent to ever grace the character’s pages.

From the pivotal post-Crisis on Infinite Earths year of 1986 through to the year 2000, O’Neil set the tone for Batman stories, editing The Killing Joke, overseeing the death of Jason Todd, the creation of new Robin Tim Drake, the rise of Bane, and the expansion of the Bat-family into a sprawling found-family soap opera.

It was O’Neil’s Batman, the character he’d written, and the stories he edited, that set the source material for every modern Batman film or TV adaptation. Without his revamp of the Joker from prankster to killer, Batman (1989) would not have had a villain. His Batman is undeniably the source for the humanist, rehabilitation-dedicated lead of Batman: The Animated Series — for which he wrote the two-part episode that introduced Ra’s al Ghul. Of the five comics that had the most influence on 2008’s The Dark Knight, O’Neil wrote, edited, or was in charge of the Batman office while they were made, for all but one.

It is safe to say that the only Batman writer more influential than O’Neil was Bill Finger, the guy who co-created him.

I wrote a post about Mr. O’Neil for my blog, actually, I didn’t share it as I don’t wan to spam you all with links to my own stuff. I write about meeting him, however, and that he was awesome. 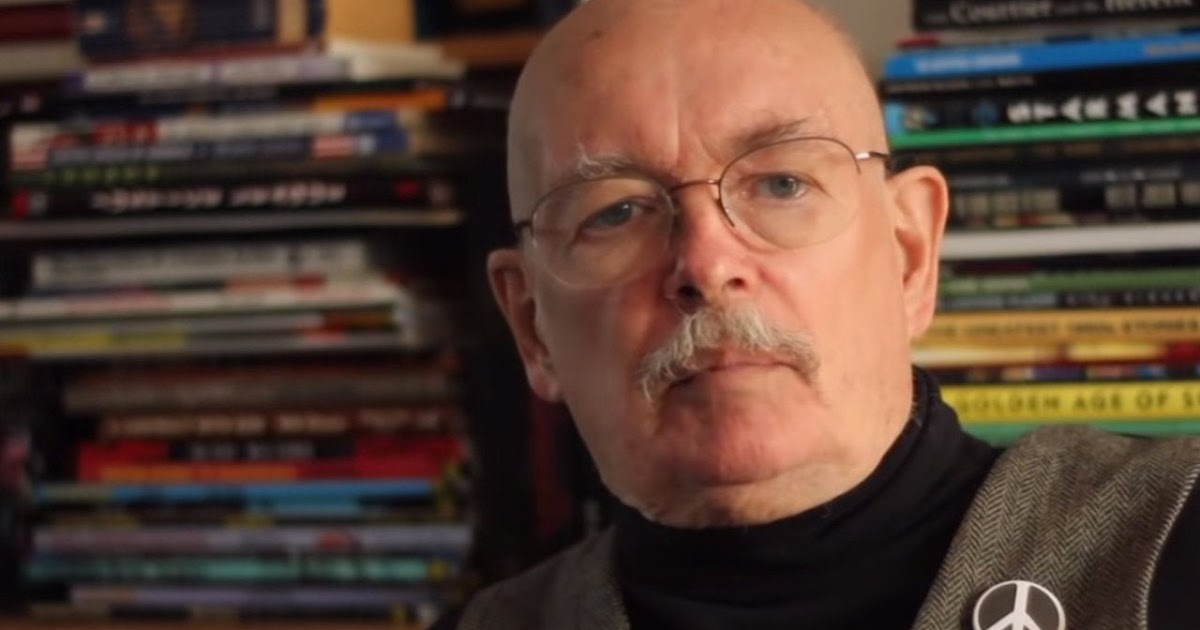 Dennis AKA Denny O'Neil Has Passed

You need to remind us more about your posts, I always forget to check on your site…

Saw that he passed. Glad I briefly met him and got a few books signed (Batman 227 and 251) a few years back…donated to the the Hero Initiative.

His line was the longest, as he was not in great health then and only had a short window of a few hours on one day of the 3 day convention. But squeezed it in.

I put something up on instagram and I think Blind Adam mentioned it in his last post as well.