I Accidentally Manipulated the Comic-Book Market This Week 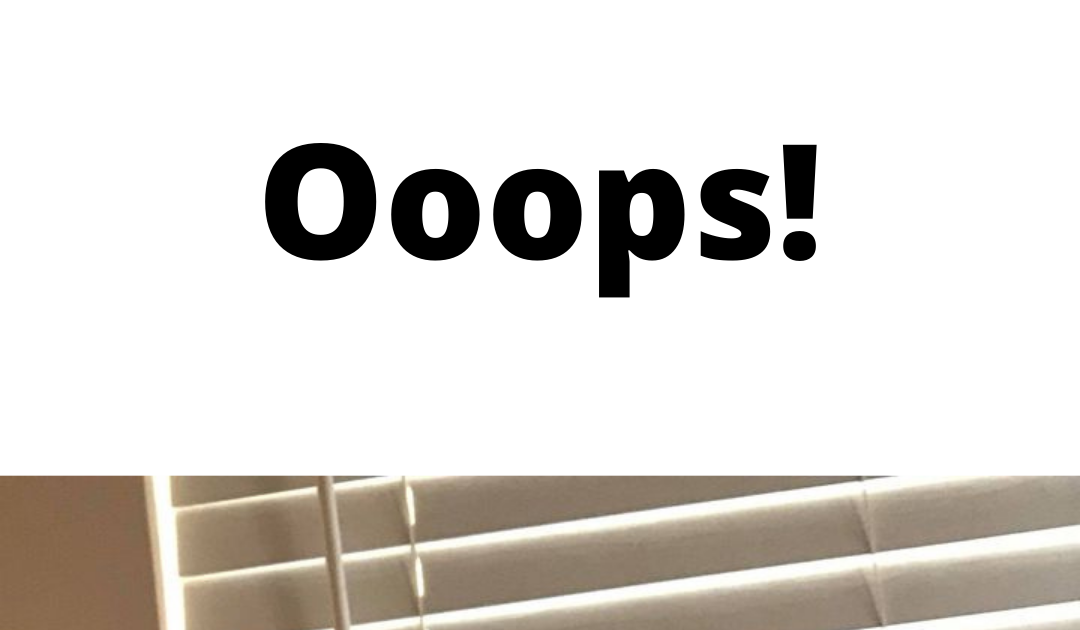 I Accidentally Manipulated the Comic-Book Market This Week


Hey everyone. I’m sorry for accidentally manipulating the comic-book market this week. My latest blog post describes what I inadvertently did.
2 Likes
monopolyjackson October 13, 2020, 7:15pm #2

No worries though about Key picking it up… I swear, everything is “key” according to Key Collector… Donny Cates farting is probably noted by them somewhere in their app…

I hear ya… I kinda did the same things years back with Justice League Europe #33 that had the Sonic the Hedgehog promo insert.

This was right after the Sonic mini Promo started gaining some heat. I did some research and found it was available in JLE #33. I didn’t realize at the time other DC comics had it in them as well and they weren’t all that rare.

Mile High had that comic for $2 before their code word sale and roughly $1.50 each after. I called them and ordered a small stack. I can’t remember exactly how many but it was between ten and fifteen. I figured when his anniversary came around I could sell them for maybe $10 a piece or something like that. A week or so later I remember reading that Mile High was selling the book for $150 and some started scrambling to get “cheap” copies. Ebay ran short pretty quick.

I’m not sure if the dramatic increase on their website was from the program running it seeing a large number sold and increased the price artificially or if someone working there thought it was going to be the next big thing and increased the price to the inane level it was at for a while. Also, I may not have been the only person who got wise to those inserts and there might have been other multiple purchases of the same book. Regardless there was a pretty big price spike where copies were selling as high as $25 or so on Ebay.

It didn’t take long before collectors found out about the other offerings from DC that had the inserts in them and prices fell to $5 to $10.

Those inserts are still pretty cool to have especially if you are a sonic fan but that experience showed me just how fast information moves with collectible news and how easy it can be to start a fire that normally wouldn’t be there.

In short, it really doesn’t take much to manipulate the comic collectible market and for those who do it on purpose, knowing full well that buying up hundreds of low print comics, them putting out spec alerts saying how rare and spec worthy they are just to artificially inflate the price to make a large profit, well that is on them and who knows, karma may come back to haunt them. Hopefully it does.

Next time you ask someone a question give me a heads up first!

If you haven’t checked out Key Collectors free resources your missing out on a great tool.