Hey guys, haven’t contributed anything on forums before so I thought this might be the perfect time.

. In the recent and latest update they introduced their first original character as part of an “Asian-American Heritage Month” celebration.

Her name is Sybil Tan, codenamed “Kestrel”. She is billed as a founding member of S.T.R.I.K.E. and here is the only known info about her so far: 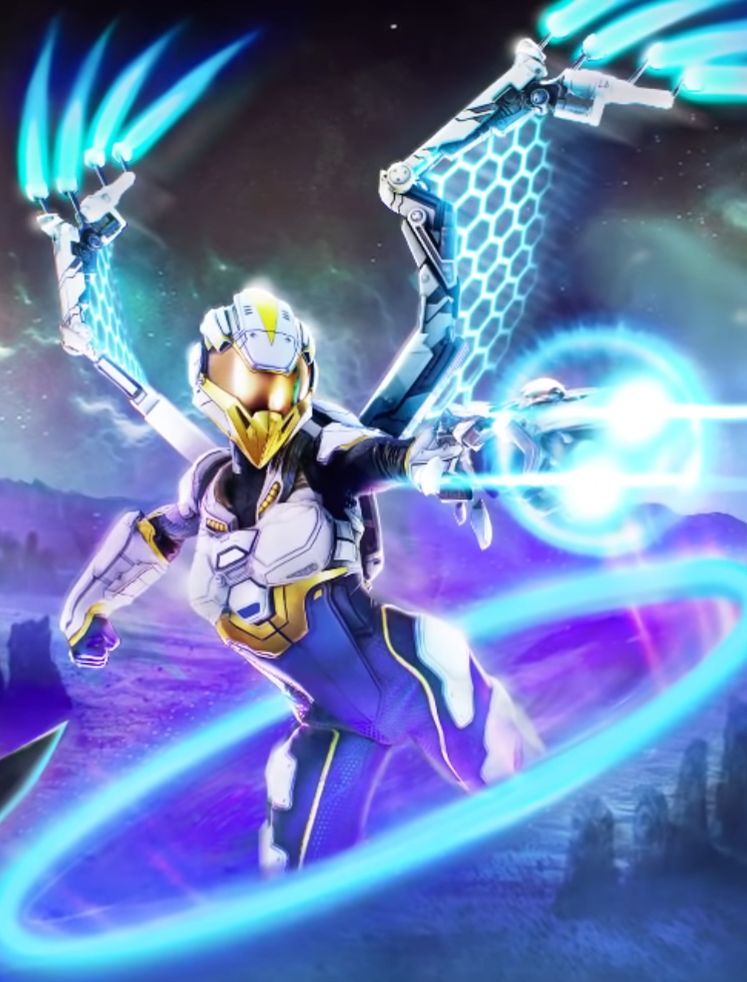 Major Sybil Tan was an accomplished pilot, physicist, engineer and astronaut that joined and founded what would become S.T.R.I.K.E. under the callsign Kestrel, before being lost between dimensions in a portal accident. Hopping from timeline to...

If she ever shows up in a comic it could be a cool 1st Appearance to grab…they may even be pushing her into the MCU as they pursue more diversity with their characters they add in the future.

Sorry if this info has already been posted somewhere else in the forums, like I said, LONG time reader of CHU and have yet to get involved on the forums.

Everyone have an awesome day!

Thanks for the information. Sounds interesting. Any more information about S.T.R.I.K.E. in comics?

@MarkMcAlister Thanks so much! That’s really interesting and cool. Please keep us posted with anything you hear on it.

Glad to have you hear and hear from you!!!

Seems like every time they add something to the game we do end up seeing them in comics so thank you for the heads up.

Wouldn’t be shocked. White Fox, and a lot of the new agents of atlas characters were game characters and eventually brought into comics

Thanks. That was completely off the radar for me.

Seems interesting.I might buy her first appearance if she ever appears in any of the Marvel comic books.

Deathstick was initially a game character before heading over to Star Wars comics.