Does anyone know why The Prisoner was not included with other TFAW preorders this week? I know there is a TFAW employee in the forums here now, so I figured it was worth a shot to ask about this. Thanks.

Why don’t you e-mail TFAW customer service to ask?

That’s the quickest way to find out. I’d have to call them during business hours myself since everyone is remote.

Roger that. You’re the guy I was hoping to hear from. Will send an e-mail to customer service tonight. Much obliged.

I believe it was resolicited. 10/28 release date as of now.

Thanks for the responses, guys. I had been wondering the same thing about ENIAC, which I see now has been pushed back until next year. That’s a bummer.

Speaking of, “ENIAC,” the publisher behind it–Bad Idea–announced four other interesting looking books as well!

David, could you share a link in regards to these new books by Bad Idea? I definitely would like to read up on this. Thank you.

I wrote about it for my blog, actually… 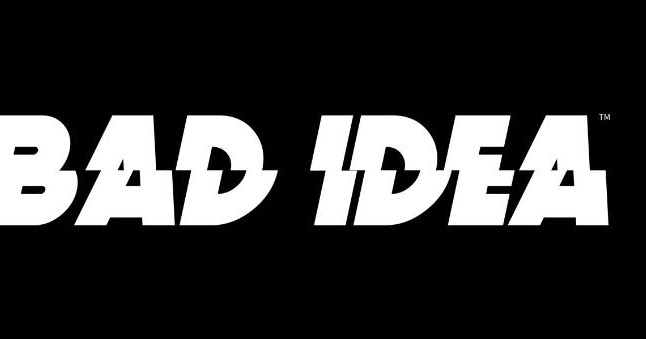 Bummer about on ENIAC. Was looking forward to that one.

Fantastic. I wasn’t aware you had a blog, but now you’ve got a new reader. Thanks again, David.

Yes, it really is a huge letdown. The solicitation really sounded fantastic. I believe the new release date is sometime in March of the following year.

I mention the blog here sometimes, @Waymond, but try not to be annoying in my self-promotion. I’ve actually teamed-up with CHU on posts before and will be doing giveaway in partnership with them in December to celebrate my blog turning 10 years old.

David, I just read the article. Good stuff. I preordered the three I hadn’t heard of yet. I intend to read more of your musings. “Tanks” sounds hilarious.