This could be a decent spec if the new hero is any good. They haven’t released the cover yet, making me wonder if they are on there. There’s also a Frank open order cvr that hasn’t been revealed. Thanks…managed to pick up a couple. Had somehow missed this!

Another new Marvel hero that will be big!?

Limit 3 at midtown cheaper than tfaw no copies on eBay presales as high as $25 for the 1:10

Make sure to buy at least 5 books from midtown, so they send em in a box

Awesome. I have been looking for a reasonable pre-sale.

Hopefully the bloodstone book is that cheap too. So it appears we have a real dud on our hands. Buying stuff before confirmation really sucks anymore.

That is an incredibly manipulative use of language by Marvel. Somewhat misleading to ‘introduce’ a character who has been around for 40+ years!

A bunch of unscrupulous wordsmithing jackasses in Marvel Marketing dept.

The only thing I know for a fact is that the fellow clearly doesn’t skip ABS day!

It might be a new character as the original Omega was gunned down and killed by Las Vegas Police and a robot. 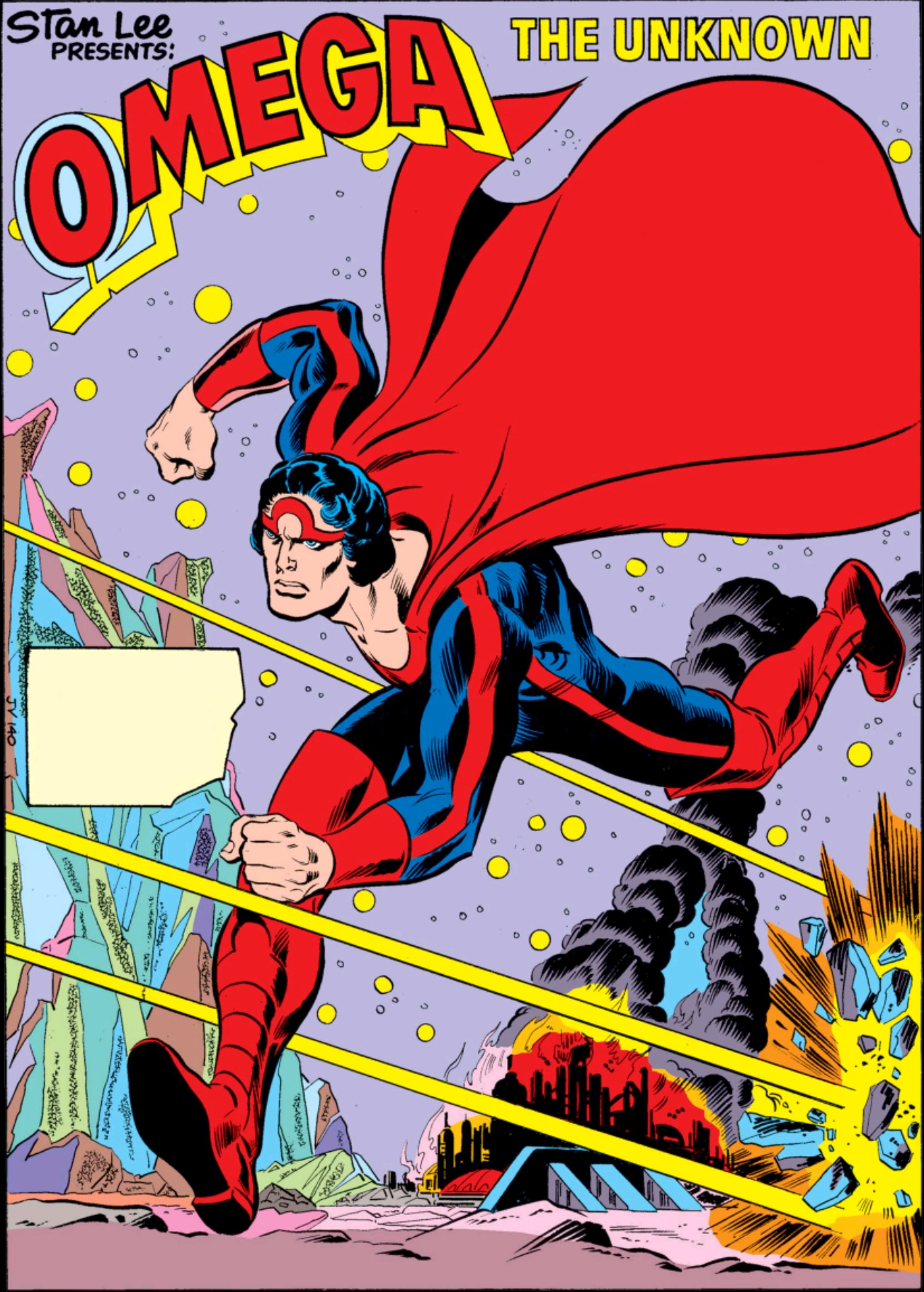 The being designated Model X3Z and called Omega on Earth was created on the planet Protaris, in the Regreb star system of the Milky Way Galaxy. (His designation has been translated from the Protarian alphabet and numeration system.) Its denizens were...

Ok so that’s the kid that was linked to the original Omega who killed himself when his powers started to develop in Defenders #77.