Did anyone else notice that Crawley was listed as a character in the credits? My guess is that he’s the “statue” that Steven was talking to or possibly the broom seller blocking his front door.

Midnight Man is coming up in episode 3… just finished ep 2. Im all in on this show.

I enjoyed the 2nd episode but actually enjoyed the first a bit more. I think it was just how we had to get a lot of exposition out of the way. I’m excited for next week!

That went dang fast…starting to pine over there only being 6 episodes now. 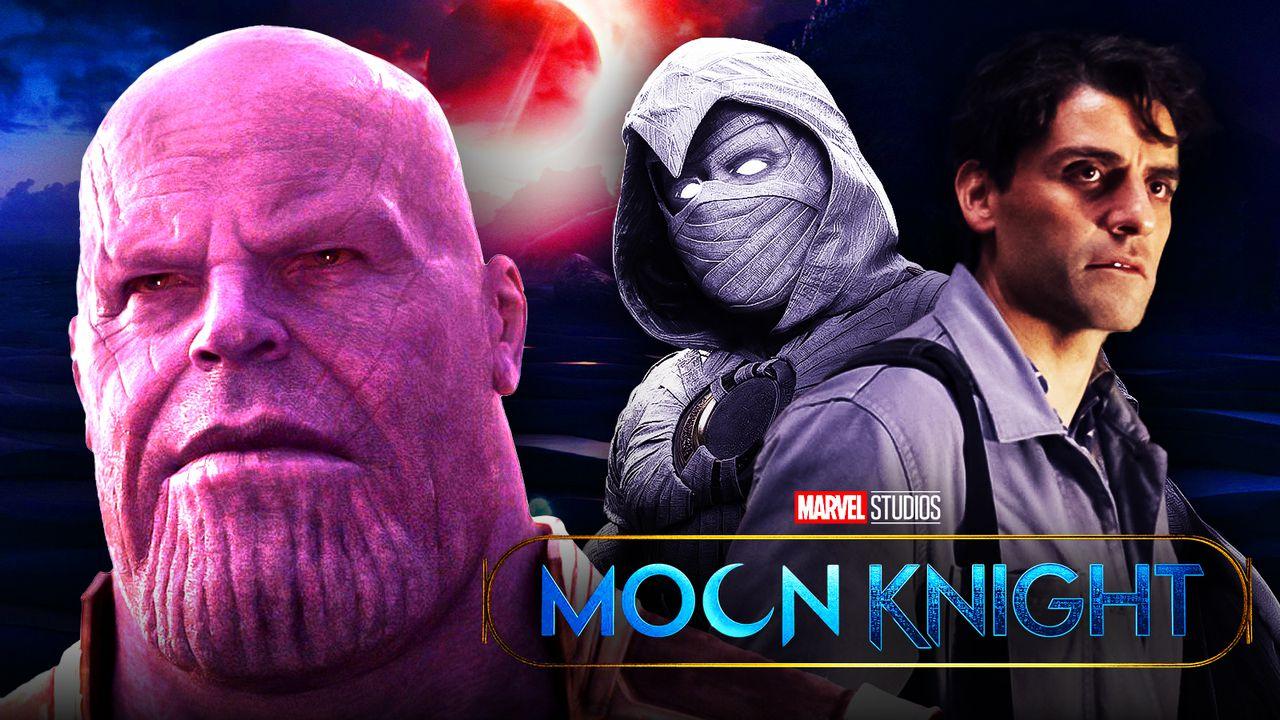 He survived the snap

Was that Marc’s wife who called him near the end of episode 1?

now i can sleep at night

Did anyone scan the QRL code (or whatever it’s called) on the door to the storage locker? I’m guessing another free digital comic but I don’t have the tech to do it. Episode 1 had a code in the museum, in case someone didn’t know.

In the second episode you get WWBN #33