what if she isn’t going to be Jessica drew and they just make her someone else. Not like the MCU hasn’t changed up established comic stories before

I sold my 2nd print of New Avengers 40 a couple of weeks ago. Maybe I should’ve waited? Then again, I got more than they are currently even going for (the person wanted one in an absurdly high grade which I had and I gave them a discount on other stuff as it was a bundle deal) so I could still snatch one up and have a profit. Hrm. New merch from the Secret Invasion set has seemingly revealed a Marvel Comics character making their debut in the series.

Interesting how they deciphered the text.

The biggest problem they have if they want to make the Skrulls evil in this series it’s going to make Carol Danvers look just as evil as Thanos as she would be responsible for this attempted world domination because of her actions in Captain Marvel.

I thought the show wasn’t making Skrulls as a whole evil, though? I assumed it would be like a evil offshoot group and the good Skrulls work with Nick Fury to stop the bad ones? Maybe?

Its gonna go badly for speculators. 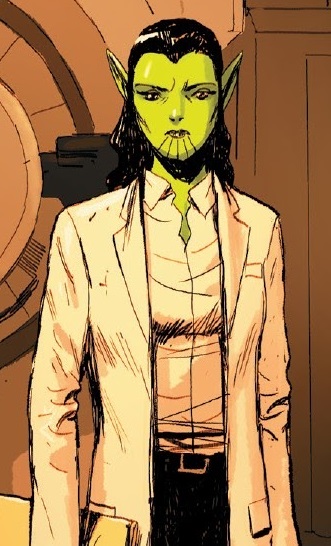 The Skrull known as G'iah was specialized agent who was picked to breed with fellow agent Klrr, since she originated from a Skrull planet whose most of the offsprings became Warskrulls, eventhough the two eventually developed an actual relationship... Well, meet the Skrulls #1 is probably a good book to have regardless.

It was a great read and has spec value.

Anyone think we’ll get Secret Warriors ? 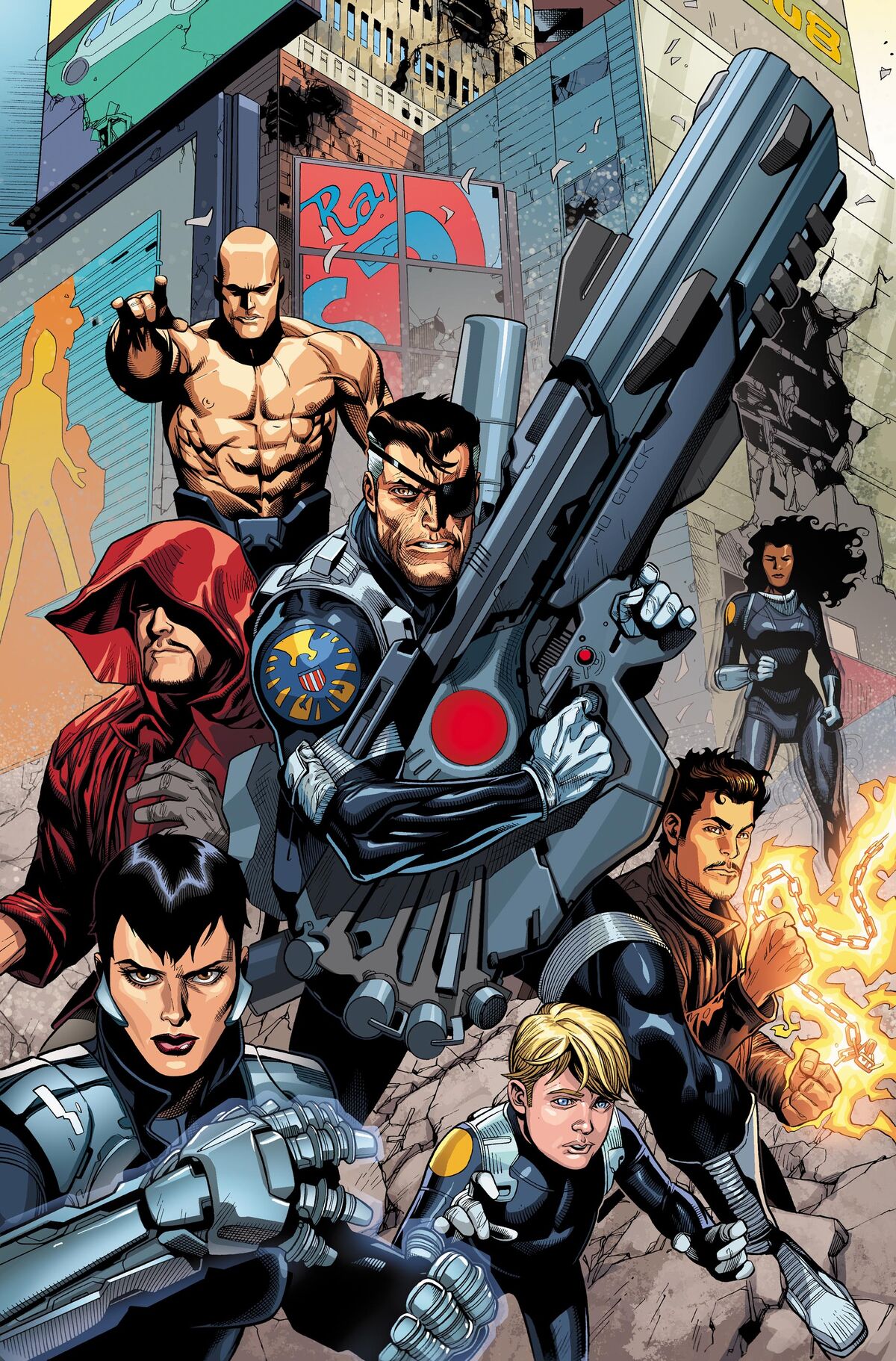 Following his removal as Director of S.H.I.E.L.D. on the heels of his Secret War in Latveria, Colonel Nick Fury was forced to go underground. He was able to stay active in the shadows by providing support to the reformed Winter Soldier, and allowing...

Oh man, we are going to see soooo much moving forward. Secret Warriors is a good guess though. The Illuminerdi has learned that Union Jack is coming to the MCU in Secret Invasion played by the ever impressive Olivia Colman.

given actresses age, id imagine she will be passing the torch to chapman