Warner releasing all of its 2021 movies simultaneously on HBO Max

December 3, 2020 – Burbank, CA – Today, the Warner Bros. Pictures Group announced that it has committed to releasing its 2021 film slate via a

Every Warner movie in 2021 will be on HBO Max for 1 month simultaneously with a theatrical release.

Not RIP theaters, but maybe RIP theaters as we knew them in the past. More and more movies have become about luxury seating, a full menu, and making going to the films an experience that is fun but a little expensive. I think that will survive but the era of buying a cheap ticket to sit in a dirty theater with busted-up seats and sticky floors is going to be gone soon.

I think specialty theaters or ones that do things like show old films will survive. But the multiplexes like Regal/AMC are in for a lot of hurt, even if things can go back to normal next year with covid.

Good riddance I’ve been streaming movies since the first Matrix was stolen and released online 6 months before its actual release. These big movie corporations and cable corporation giants have been denying the future long enough. You’re all going out of business you did nothing to change with the times you’re an extinct dinosaur that’s been swallowed by technology.

This fantastic theater opened near me just a few months before covid hit. But, it’s WAY more about the experience than just seeing a movie. They have a full bar (not just a dinky one that sells a few things), a large menu, axe throwing, big social congregating areas… oh, and nice theaters.

I definitely will return to seeing the big marvel movies with my kids there once it’s ok to do so.

It’s only for their 2021 releases and I for one am excited by this.

but the era of buying a cheap ticket to sit in a dirty theater with busted-up seats and sticky floors is going to be gone soon.

Yeah, I stopped going to such theaters myself after experiencing iPic and the luxury of eating and drinking beer while watching movies at theaters.

Good riddance I’ve been streaming movies since the first Matrix was stolen and released online 6 months before its actual release.

Pay for your movies…

There hasn’t been any new movies in a year worth streaming elsewhere.

I wish I had time to watch movies…

I love the theatre experience and even go see some reruns here and there, so I hope this actually drives down ticket prices. This is just the next step in the transition to streaming, wait for Disney+ to make announcements next.

I actually feel there is an interesting additional factor of social venues streaming new content and airing it there. It is already done in bars etc for hot streaming series releases.

even go see some reruns here and there

I’ve done that as well. When Alamo was doing Ghostbusters, I jumped on that (since it had been so long since I saw it at an actual theater)… of course while drinking beer and eating dinner in an almost empty theater…

I have a digital projector and think I am going to start a movie theater in my drive way in the spring. Pay what you want to sit outside in the cul de sac and watch movies

“Game changer” is a term that has been used to death, but this really is one. They may alter their strategy a bit in 2022, but Warner and Disney are going to want to keep as much streaming money coming directly to them as possible.

Movies like Tom & Jerry are prime candidates for parents who would rather stay home instead of paying theater prices and risk having a kiddo who has a tantrum, falls asleep, etc.

Careful, you don’t want any intellectual property agencies after you!

I think (even hope) that theatres are not done for. There is nothing quite like going to see a great movie on a big screen. I still recall the joy of seeing Star Wars as a kid. Not every theatre is dirty with sticky floors here in the UK!

The massively over-priced food and drink is the rip-off that needs to end. It has always been bad, but it has now got to almost laughable levels.

I think HBO Max was AT&T’s only option. With a huge debt pile accruing interest, they cannot afford to wait much longer. They need income.

I suspect in the medium term the business model will return to taking income from different sources one after the other, starting with cinema release. If the subscription streaming war heats up, then maybe it could go the other way?

AT&T is selling Crunchyroll to Sony for $1.18B AT&T is selling Crunchyroll to Sony for $1.18B – TechCrunch

AT&T announced yesterday that it’s selling anime streaming service Crunchyroll to Sony’s Funimation for an acquisition price of $1.18 billion. According to the announcement, Crunchyroll has 90 million registered users and 3 million paying...

Will streaming put nail in coffin for the current movie theaters to give Studios a chance to buy them all out of bankruptcy?

Will we be going to Disney/Netflix/Amazon/ATT/Etc… movie theaters in a couple of years? The new golden age of Hollywood?

Some things to consider: 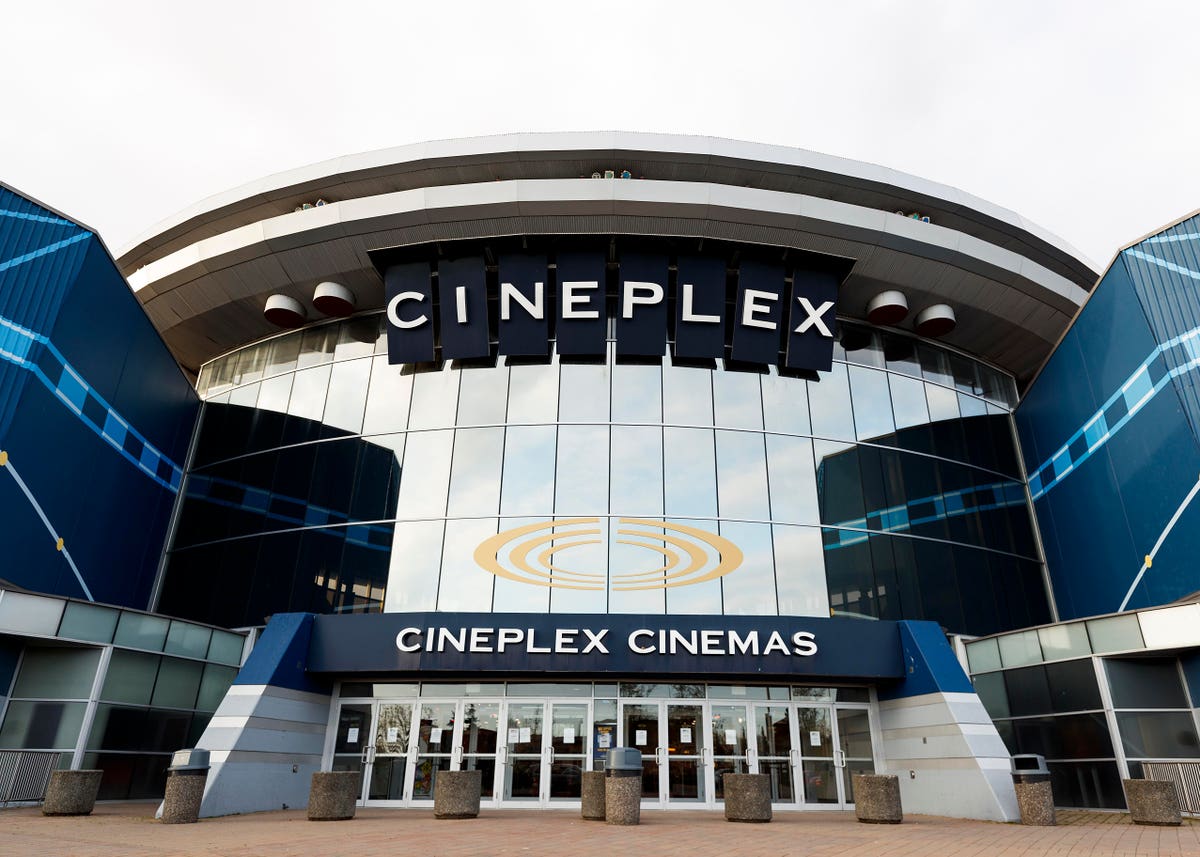 Judge Decrees Studios Can Own Theater Chains For First Time In 71 Years - -...

For today’s film exhibitors, this ruling couldn’t come at a worse time.

Will history repeat again?
“Lessons for the Movie Industry from the 1918 Influenza Pandemic” Lessons for the Movie Industry from the 1918 Influenza Pandemic

The flu pandemic, combined with the end of the First World War, gave rise to the mega-Hollywood that’s being duplicated again today. AMC Entertainment is being circled by a trio of investment firms including Apollo Global Management as the movie-theater chain scrambles to stay afloat amid the pandemic, The Post has learned. Apol…